I decided to visit Lacock Abbey in Wiltshire, which was the home of William Henry Fox Talbot. Prior to leaving the UK, I lived in Bath and myself and my husband spent may Sunday mornings have tea at Lacock at King John’s Hunting Lodge. As a result, Lacock Abbey and the Fox Talbot museum became part of the background and I never paid either much attention.

For this visit to Lacock, I went to both the museum and the Abbey. There are many books documenting how Fox Talbot went about developing the process for creating a relatively permanent negative image that could then be used to print the positive image onto paper. Although he was not the first to create the photographic image, he was the first to create a process where the same image could be produced multiple times from the same negative.  Therefore I won’t repeat this information in this blog. Instead I want to capture the three overriding impressions I was left with after visiting both the museum and Lacock Abbey.

The first is that Fox Talbot lived a privileged life that afforded him the time, contacts, money and equipment to experiment with photography. I found it mildly amusing that the discoveries he made were partly driven by his desire to find a method that would ‘make artistic sketches’ for him because he recognized that he had no talent for drawing. Although one cannot detract from the fact that he was a very educated man; being a scientist, a mathematician and a photographer, it was his life of luxury that enabled him to make the progress he did. 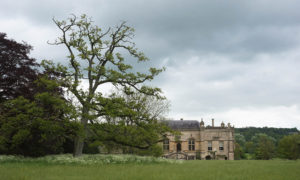 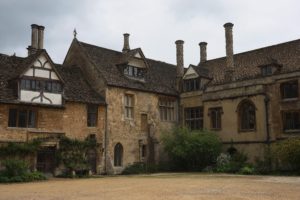 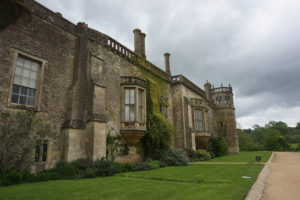 The second is that the competition between Fox Talbot and Louis Daguerre is more of a modern day concern than it was during his time. Although Fox Talbot was aware of Daguerre’s invention of the Daguerreotype process and it did cause him to speed up his announcement of his developments, the priority was not to compete with Daguerre but to protect his patent in the UK. It eventually became clear that Fox Talbot and Daguerre’s processes were fundamentally different. Fox Talbot spent far more of his time and energy protecting his copyright to the UK, than engaging with Daguerre.

The third impression was more an answer to a question I have had for sometime. The question is whether Fox Talbot knew at the time of his invention, that what he had achieved was significant and did he recognize what he had started. He has been recorded as saying, ‘I do no claim to have perfected an art but to have commenced one, the limits of which is not possible at present to exactly ascertain.’ From this quote I understand that he realized he had started something that was important and would have far reaching implications.